Difference between revisions of "Freestock" 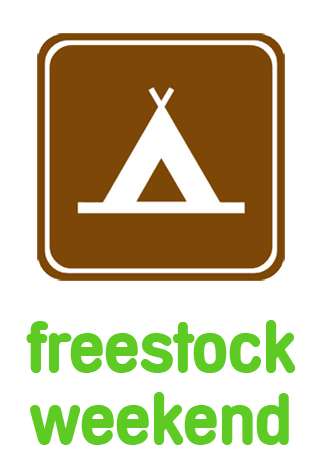 FreeStock is a bunch of volunteers getting together in a field for a bit of a blather. Further details can be found at https://discourse.ilovefreegle.org/c/freestock

Held in Hertford 12th-14th August. A Safari Tent was booked so people could stay in it if they wished and it could serve as a hub for the gathering. This didn't quite work to plan as there was a heatwave and chairs/food were moved around following shaded areas instead. A new dog visited with Freegle's Reading and Chitchat moderator.

Cancelled due to Corona Virus.

Back to Hertfordshire in July where we benefited from a glamping tent booked by one of the party. Two new dogs visited in the company of Freegle's Havering moderator.

Held in August at Clitheroe in an attempt to increase attendance from the north of the British Isles. This was only partially successful though it was a pleasure to meet three people (and one dog) who had not been before. It’s a lovely little town, and we enjoyed ourselves despite the traditional Lancashire weather.

Held in Hertford on the weekend of 12th and 13th August.

FreeStock 2015 was held from Friday the 17th of July from 4.30pm until Sunday the 19th at the Hertford Campsite: http://www.campingandcaravanningclub.co.uk/campsites/uk/hertfordshire/hertford/hertford

Freestock was held at Baggeridge Country Park nr Birmingham, Friday 9th to Sunday 11th July 2010. It was a mainly Freegle event, but other moderator friends were also invited and attended.

At that time, it was planned as a Freecycle event but, in the time between the planning and the event, difficulties were becoming very apparent in the UK with Freecycle. Deron was invited but didn't attend, despite having his expenses offered to be paid.

Back to Recruiting, Training and Retaining